Energy Efficient Homes Harkness Electrical creating Energy Efficient Homes Hastings, Napier, and covering the Hawkes Bay area. With environmental awareness becoming more of a priority for most households and businesses, it’s sensible to have energy efficiency as your focus. And there’s a lot you can do either on a small scale (such as installing heated towel rail timers) through to large-scale efforts such as solar panelling. Even switching (pardon the pun) to LED lighting from the traditional incandescent can save both your pocket and the environment.

The team at Harkness can advise on Energy Efficient Homes proving economical solutions such as choosing electrical fittings which will lower your overall electricity costs. This in effect lightens the drain on the national power grid.

We all want to help the earth, our communities and reduce our energy bills. Many of the remedies we recommend also have health benefits (such as a warm and dry home) for you and your family. 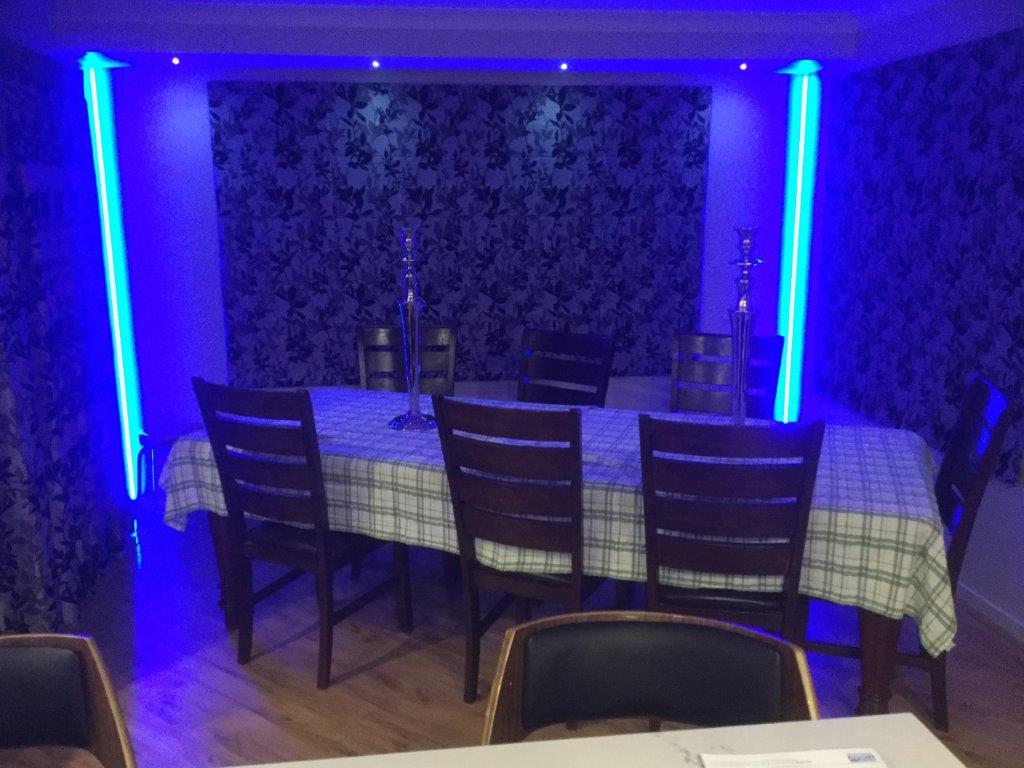 Harkness Electrical can suggest and recommend products and solutions for all your energy efficiency goals in: 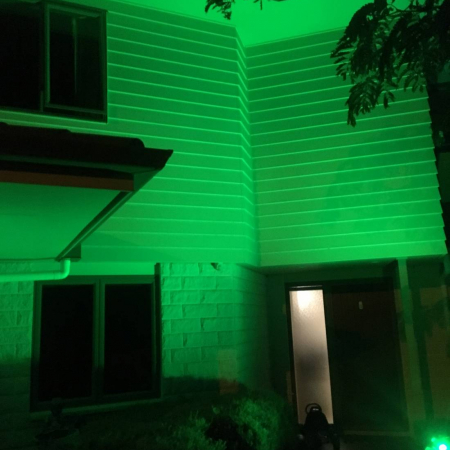 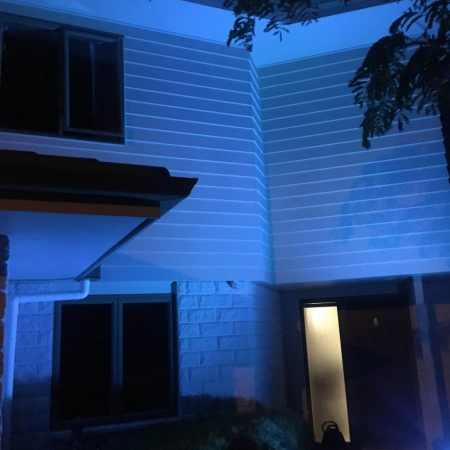 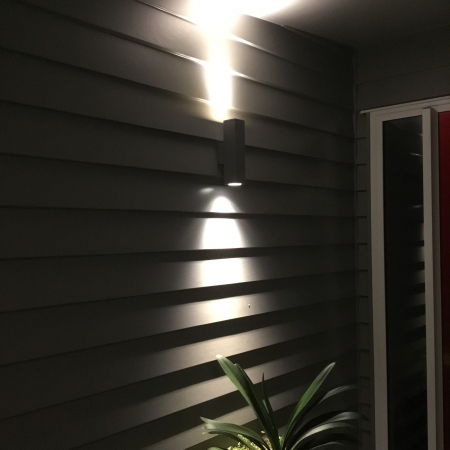 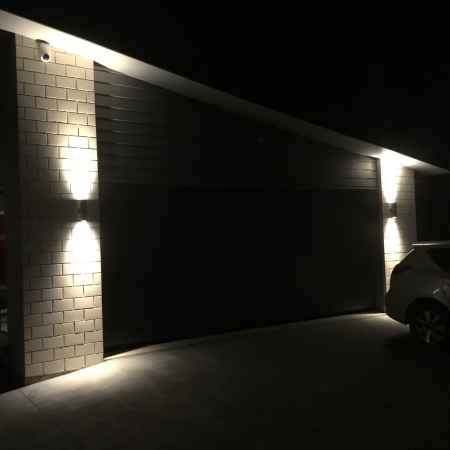 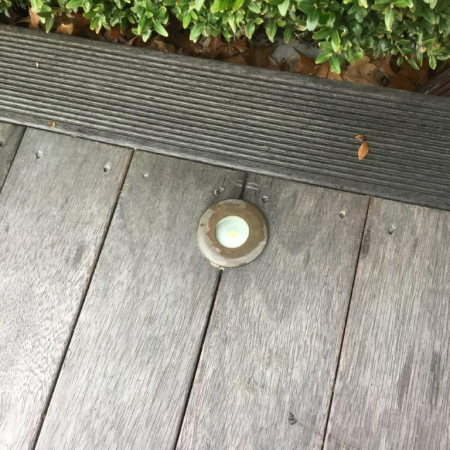 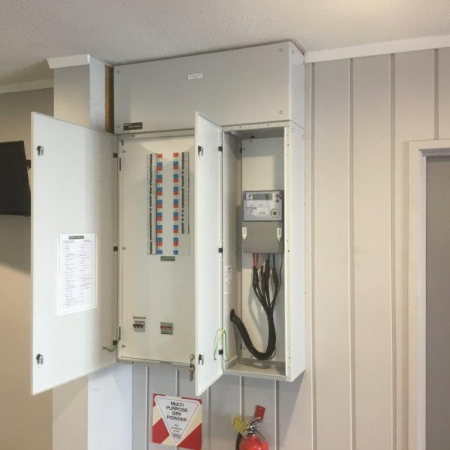 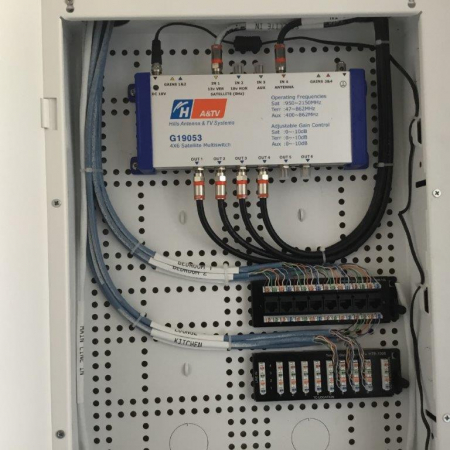 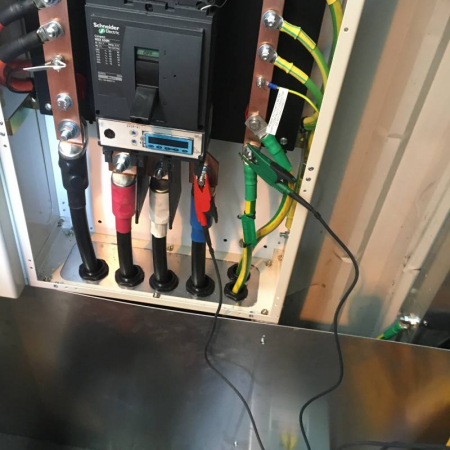